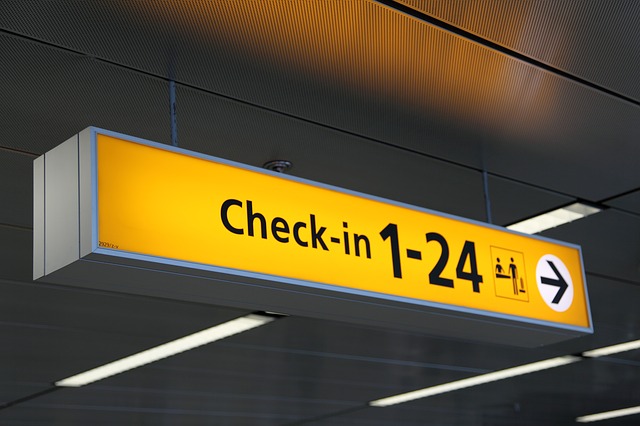 Another false and sinister accusation for the supposed animal trading by volunteer citizens was proved unfounded.

The second degree court found innocent the Greek citizen for the accusation of animal trading, who was arrested after an anonymous (!!!) complaint in the Athens national airport in the winter of 2015.

We all remember the big titles of the yellow press and slanderous websites of suspicious “animal welfare” provenance, like the one from the “ESPRESSO” news paper which was later reproduced by other similar electronic media, with the titles: “Abhorrence, made in Germany!”, “The trade of horror”, “Three arrested in Eleftherios Venizelos airport for exporting dogs destined for bestiality, in Merkel’s country”

What do they have to say now all these self proclaimed saviours of the animals who ruthlessly slander innocent volunteers, without any evidence and without shame for the problems they cause?

This innocence verdict will not be published in the yellow press because this news piece simply does not sell.

All of them however will be asked to answer to justice.
Preliminary investigation is under way, after the complaint report of our federation against those who inspired the slander campaign against the animal welfare movement, during which they will be called to answer for their lies.

Our federation will continue to fight in any way possible for the protection and the rights of animals and the volunteers who have dedicated their life in helping them.

[για Ελληνικά κλικ εδώ] Lyttos Beach has started the campaign “SAVE A LIFE-ADOPT A HOMELESS PET” to encourage our guests to feel free to adopt a homeless cat or a dog from Lyttos Beach. Jason and Natalie Fox from England are our first guests to have adopted two homeless but yet lovely dogs, Harry and…

[για Ελληνικά κλικ εδώ]     The drama which takes place in the Aegean and Mediterranean Sea, in front of our eyes, hurting irremediably our souls and swallowing thousands of people, youngsters, elderly and little children is incredible . Our beautiful sea filled with lifejackets and dead bodies of unfortunate people, who drowned under their…

Alfreddo needs a good home. Please contact us if you want him zophoros@yahoo.gr